Email "Medical" or "Hospital" or "Funeral" or "Insurance" and your Full Name, age and Cell No. to: [email protected]
or, just Click Here to fill in the relevant form and we will call you. Thank You.
Posted on August 26, 2019 Leave a comment 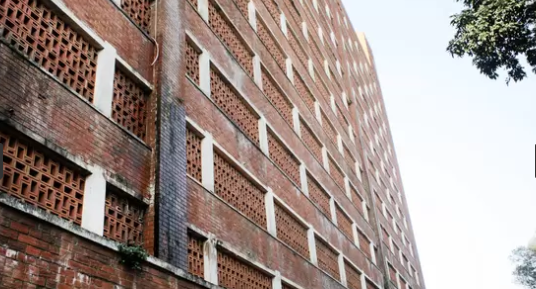 The ANC regime has South Africa’s people in a huge dilemma with its National Health Plan.

Foreign media reports that a government spokesman said the plan would be implemented gradually, but that would depend on the economic growth achieved.

Experts point out that the country will not show any significant growth in the next five years, with the massive unemployment still rising.

The plan is believed to be “rolled out” in phases as economic growth improves, but experts point out that nothing has been said about what will happen if the economy recedes further.

Opinionists believe this will mean that the tax assessment could increase dramatically, and ultimately the entire Plan will fail.

Even the far left FW de Klerk Foundation believes implementing the Health Plan will be yet another disaster for South Africa.